To support our active duty military, veterans and their families 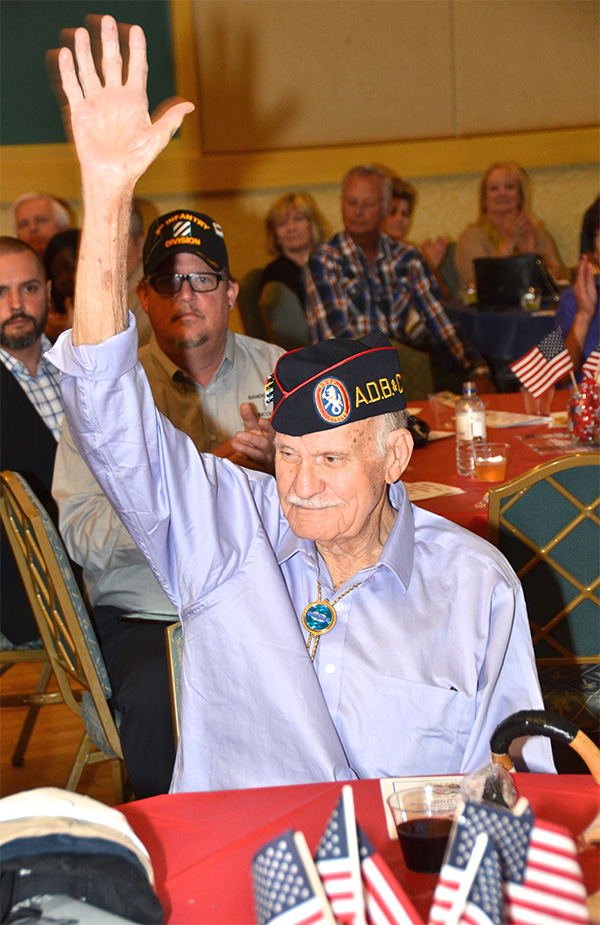 The AFSG“special interest” group evolved into existence from the SCG Men’s 18 Hole Golf Club which sponsored its 1st veterans Fund Raising events in 2009. We became a special interest group in 2010. Support for this event has grown to such a degree that we needed to form an organization whose primary function is to handle fundraising activities. We became the SCG Armed Forces Support Group CHARTER CLUB in 2011.

What is our purpose/goals?

-To support our active duty military, veterans and their families

-Develop a group volunteer pool to help support fundraisers in SCG that support our military and their families...Over $500,000 have been donated from 2009 through 2018!

-You do not need to be a veteran to become a member. You only need to be a SCG resident and have an interest in supporting the brave men, women and their families who sacrifice daily to allow us to live in freedom.

Club socials will also be announced throughout the year.

The AFSG group evolved into existence as a Special Interest Group in 2010 from the SCG Men’s 18-Hole Golf Club which sponsored the first Wounded Veterans Raffle and Golf Fundraising events in 2009 and 2010. When support for this event grew to such a degree, we then became the SCG Armed Forces Support Group Charter Club in 2011. 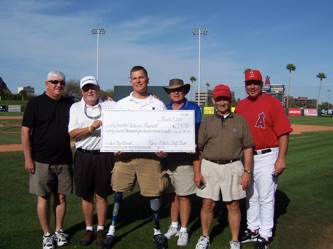 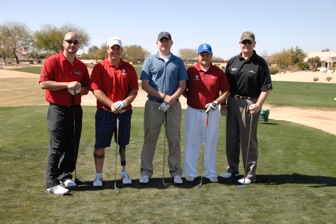 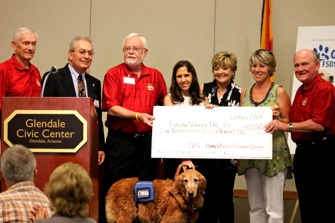